Wave Track #7 comes to us from St Celfer, a Korean-American sound artist and musician who splits his time between Sao Paulo and Seattle. His track, Fifty One, wastes no time announcing itself, beginning with a sequence of machine-like, harsh sounds that rise in volume before slowly giving way to a melancholic rhythm, interspersed with soft tones that combine to create a nostalgic, almost cinematic quality. In just under three minutes, St Celfer manages to elicit a strong yearning for elsewhere, a sensibility that encapsulates–and communicates with–the other works presented in Infrasonica’s Wave #7. We hope you enjoy listening. INFRASONICA.ORG

St Celfer’s musical work “March of the Covids” will be performed at the ICOSA space in an unusual way – as an abstract, encoded YouTube video. The song made its original appearance at the Casagaleria art space in São Paulo, Brazil as a 16 channel audio composition “distributed” in the gallery through directional speakers. At ICOSA the work will be presented virtually in the form of video projections, in a new, collaborative incarnation. “Covids” will be “played” as one of a suite of recent compositions by St Celfer, who is currently based in Seattle, and his long-time collaborator Tom Moody, a New York artist and musician.

Eleven tracks by the two artists have been converted to video using Pitahaya, a software program created by John Romero. Pitahaya turns the audio (which can still be heard) into a stream of random pixels resembling TV snow and QR codes. Uploaded to YouTube, the 35-minute video will be played by the gallery and may be watched like a Stan Brakhage-like abstraction, with fluctuating, chaotic correspondences between picture and sound. The video has embedded content but there is nothing subliminal or mystical about it: instead, Pitahaya has been used to convert a CD-quality version of the eleven songs, which can be downloaded and decoded as explained at http://jollo.org/LNT/doc/pitahaya/.

The audiovisual performance runs from 3-6 PM Central on December 12, 2020.

St Celfer has drawings (http://stcelfer.com/) that have been recently acquired by the Museum of Contemporary Art, São Paulo and has an upcoming release of “9 Suites” (https://stcelfer.bandcamp.com/). He has exhibited and performed primarily in New York as John Parker (https://eyekhan.com/) among other aliases.

Tom Moody is a New York-based artist (https://tommoody.us) and musician (https://tommoody.bandcamp.com/). Most recently his work was seen in the exhibition "PAUSE (prelude)" at Künstlerverbund im Haus der Kunst, Munich, Germany.

John Romero is an artist and programmer who was a member of the Computers Club collective (under the name Rene Abythe) and was profiled on Rhizome.org at https://rhizome.org/editorial/2011/dec/08/artist-profile-rene-abythe/

◊<>◊<>◊<>◊<>◊<>◊<>◊<>◊<>◊<>◊<>◊<>◊<>◊<>◊<>◊<>◊<>◊<>◊<>◊<>◊<>◊<>◊<>◊<>◊<>◊<>◊<>◊<>
In connection with our interview posted earlier this week (https://www.tommoody.us/archives/2020/12/04/on-breaking-the-square-a-conversation-between-john-parker-and-tom-moody/), and our video projection in Austin, St Celfer (aka John Parker) and Tom Moody are pleased to announce the release of our new LP, "eleven tracks": https://stcelferandtommoody.bandcamp.com/album/eleven-tracks
St Celfer and Tom Moody have been collaborating off and on since 2004. In this release "eleven tracks," each artist chooses several recent songs by the other and discusses them. [You can] click or tap the individual songs to read commentary about them. "On Breaking the Square," a 10-page dialogue between the two musicians about their work, philosophies, and "how they got where they got" in the past 16 years accompanies the digital version of this release as a bonus item (PDF). Cover: Tom Moody, made with "Epson Print CD" and incorporating a detail from a video realization of his track "Melding Principle (Three Nebulaes)," employing John Romero's encoding/decoding program Pitahaya. 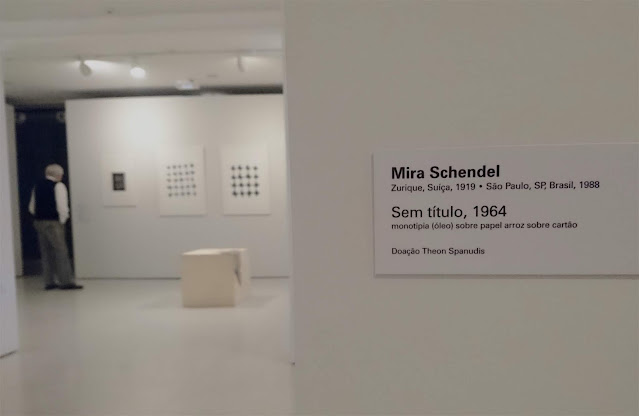